The Ontario Electric League did it by shifting the paradigm.

In 2018 the Ontario Electrical League (an industry association representing small and mid-size electrical contractors) received a grant from the Province of Ontario to initiate a new management framework for electrical apprenticeship. Ontario, like many other jurisdictions, has long suffered from low levels of enrolment and high levels of attrition, resulting in an ageing and shrinking workforce plus a severe shortage of apprentices and journey people.

OEL established Support Ontario Youth (SOY), a not for profit organization, to be a Group Sponsor that would hold the training agreement with the apprentice. This centralized oversight simplified the administration process for both apprentices and contractors considerably, and also created a safety net for apprentices when they needed to find a new sponsor. SOY was staffed with two full-time people to screen and select applicants, handle the administration related to their program, and lead the outreach to the contractors who employ them. Streamlining the complexity of the administrative procedures was a key contributor to its adoption by the contractors.

SOY partnered with Fit First® Technologies to create two interfaces that were critical to the program’s success. On the jobseeker side, each applicant would be evaluated on their behavioral compatibility with jobs in the Trade, and additional traits such as tenacity to determine their likelihood of completing the full five years of the apprenticeship. On the employer side, Fit First® built a proprietary job-matching board that made it easy for contractors to post open jobs and screen applicants for ‘fit’ in their business. This new approach was a way to attract and objectively ‘screen in’ the best talent to the industry and replace the “I got the job because I know someone” approach.

In addition to Fit First®, SOY employed a marketing firm to generate applicant traffic to the job seeker site, as well as a company with a highly adaptable CRM to create an online logbook which continues to evolve.

SOY relies extensively on Fit First®’s job-matching algorithms to identify the candidates best suited to the Trade. Their interview and evaluation process assists in selecting job ready candidates which reduces the recruiting time for employers. The program is designed specifically for small to medium employers who usually do not have HR staff, so this prescreening becomes a valuable service. The program has been extremely successful. Key metrics after two years of operation are impressive:

Many elements have contributed to the success of the SOY initiative including:

Collaboration: the Foundation for Success

Focusing on the individual, measuring what matters most (and is reliably predictive of their eventual success), honoring their natural aptitudes, and placing them in situations to which they are best suited, has been a cornerstone of the success of the SOY Program.

Not only has SOY successfully addressed many of the procedural and administrative friction points inherent in any apprenticeship system; they have successfully demonstrated the value of a person-centric approach as a critical, core element in the total solution.

SOY’s success in the electrical trade has generated inquiries from other trades, including the Plumbing and Millwright trades, and an invitation by the Province to create a proposal to expand this approach even further – to a total of approximately 140 Trades. The model is a collaborative approach with industry stakeholders. 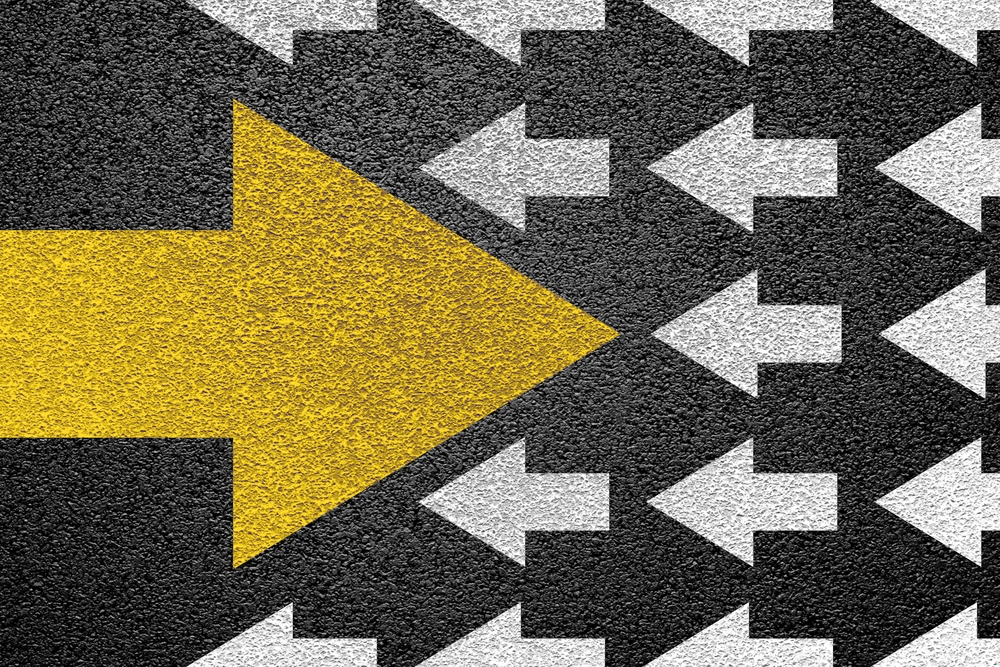 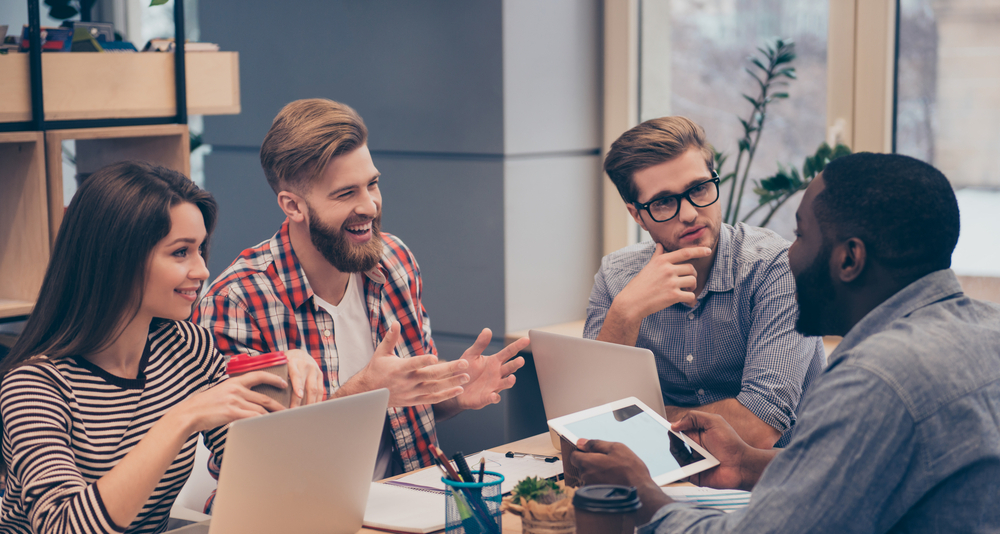