In 2019, the Ontario Electrical League (OEL) began using a customized version of Fit First® Technologies’ platform, Jobtimize® to help electrical contractors and electrical apprentices get matched more efficiently. For many years, apprenticeship across the Province had suffered from critically low levels of enrolment and unsustainably high fallout rates. Tradespeople were retiring at a rate far higher than they were being replaced. Jobtimize, the framework for the project, is built using sophisticated behavioral science and job matching technology for a unique approach to matching individuals’ career compatibility and employment options. With this philosophy, the emphasis is put first on discovering who a person is and what their overall ‘job fit’ would be with a particular occupation. Then, secondary to that, the standard résumé-based education and qualifications are considered. As Fit First® reviewed project statistics with their colleagues at OEL – only six months in, the results greatly exceeded everyone’s expectations! By using the ‘Fit First®’ approach, the Jobtimize platform was able to achieve OEL’s key objectives, successfully identifying people who were:

In addition, OEL had one more important goal for Jobtimize to achieve:

Again, by focusing on behavioral traits and interests first, Jobtimize was able to identify those applicants who were naturally most compatible with the jobs, regardless of gender, race, disability or other diversities. Those running the project observed:

Traditional approaches to diversifying the workplace are often forced objectives that yield little success. However, this model is different, because diversity is a natural outcome of leading the hiring process with ‘job fit’.”

The OEL found themselves discovering people with tremendous potential in unexpected packages – including people with very limited work experience or non-traditional backgrounds who may not have been considered on the basis of their résumés. They discovered that allowing the Jobtimize algorithms to screen all applicants for ‘job fit’ first, before any further subjective screening takes place, greatly reduces the risk of unconscious bias in the process, yields a larger and more diverse set of ‘high probability’ candidates, and significantly reduces or eliminates the barriers most often faced by traditionally underrepresented communities.

OEL is running at nearly 200% of their hiring targets. 24% of the hires are from traditionally underrepresented communities (women, visible minorities, newcomers, indigenous or disabled). 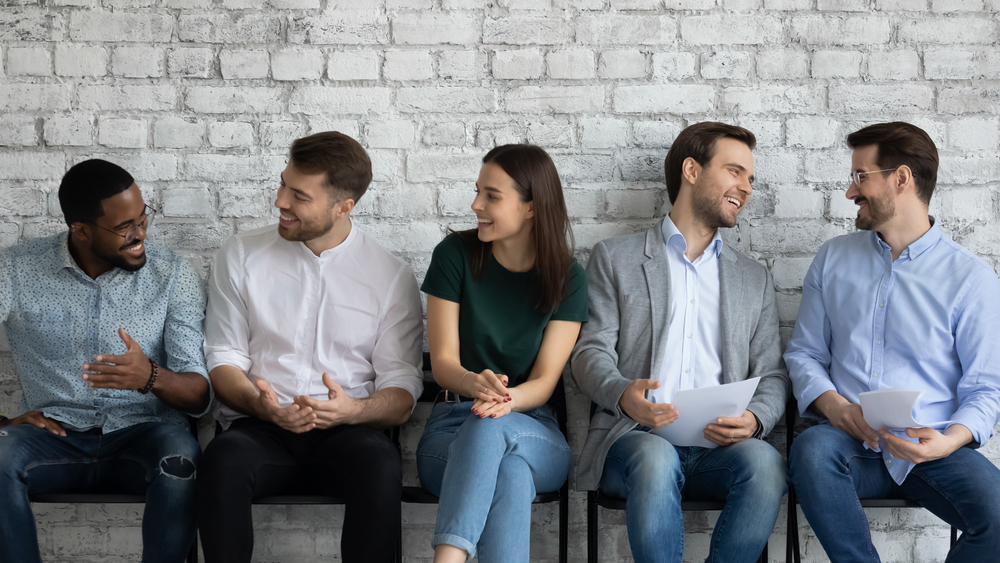 The War for Talent is Winnable

It is more important than ever to win the war for talent The press lately is flooded with coverage of the talent shortage and hiring crisis, and it’s an...

By PXT Select   Download this white paper to keep on your files – DOWNLOAD   Mitigating Unconscious Bias during Hiring and Selection In the... 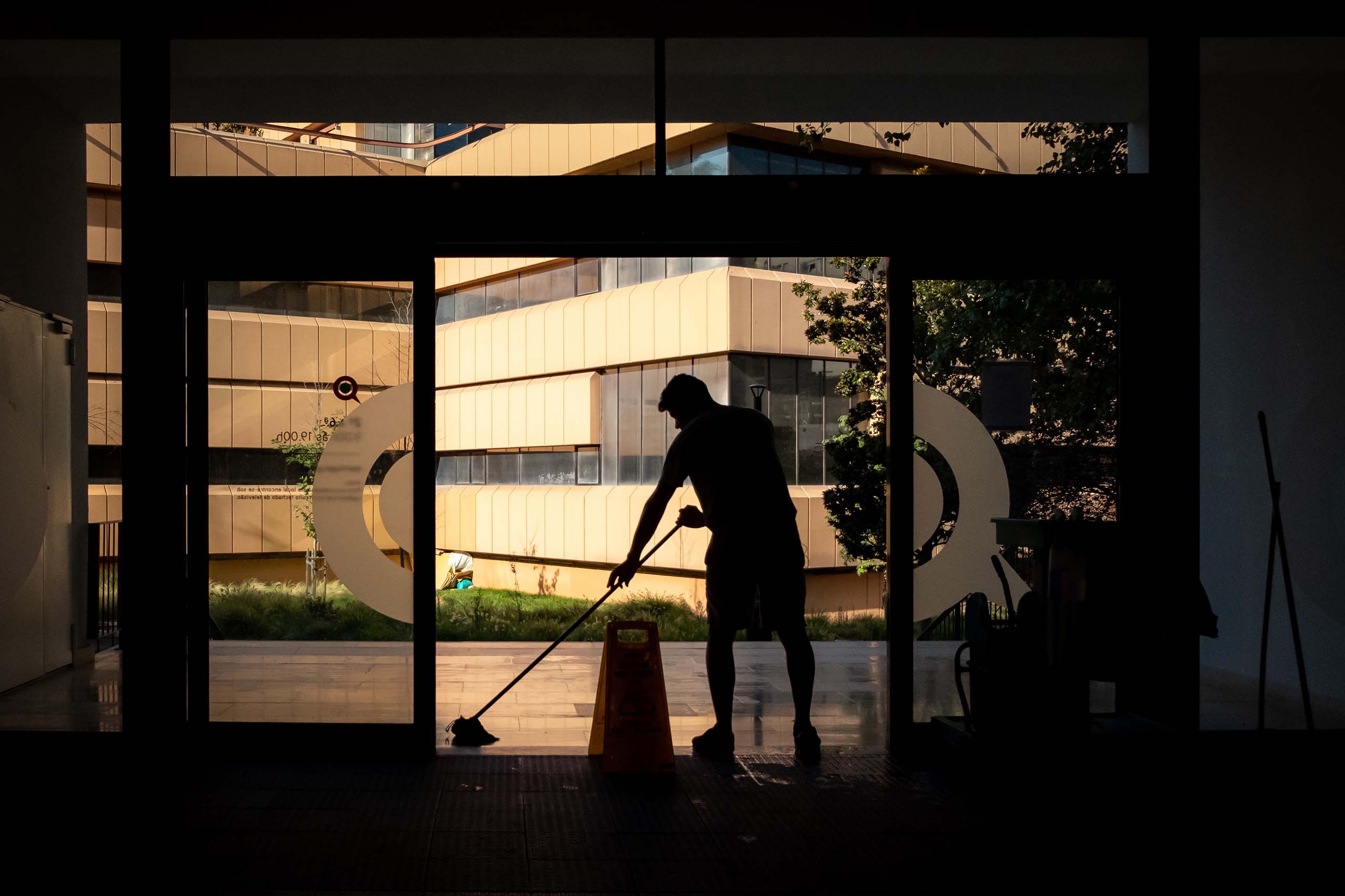 Slashing turnover, boosting productivity, and improving the quality of life for the owners and the staff. The client is a regional commercial cleaning company...